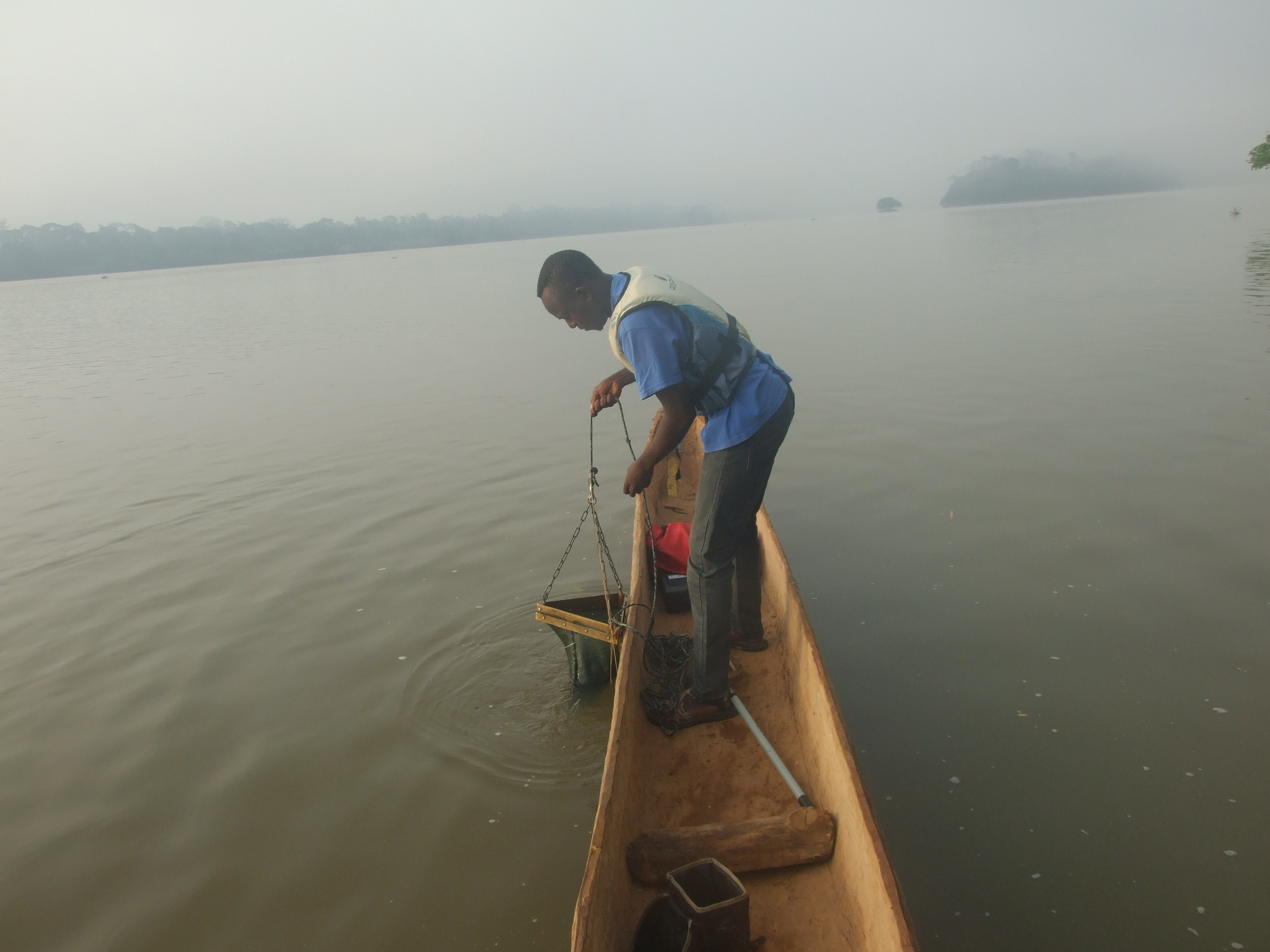 Giving Congo River gastropods their due

The Congo River winds over thousands of miles through the Democratic Republic of Congo. The river is Africa’s largest, and a known biodiversity hotspot, home to species found nowhere else in the world, including molluscs like mussels and snails. These species play important ecological roles and are a source of food and income for communities living along the river. Yet they remain little studied; most mollusc records are decades old, restricted to small geographic slivers. That changed when Oscar Wembo Ndeo traveled to parts of the Congo river that had not been researched in 100 years or more. 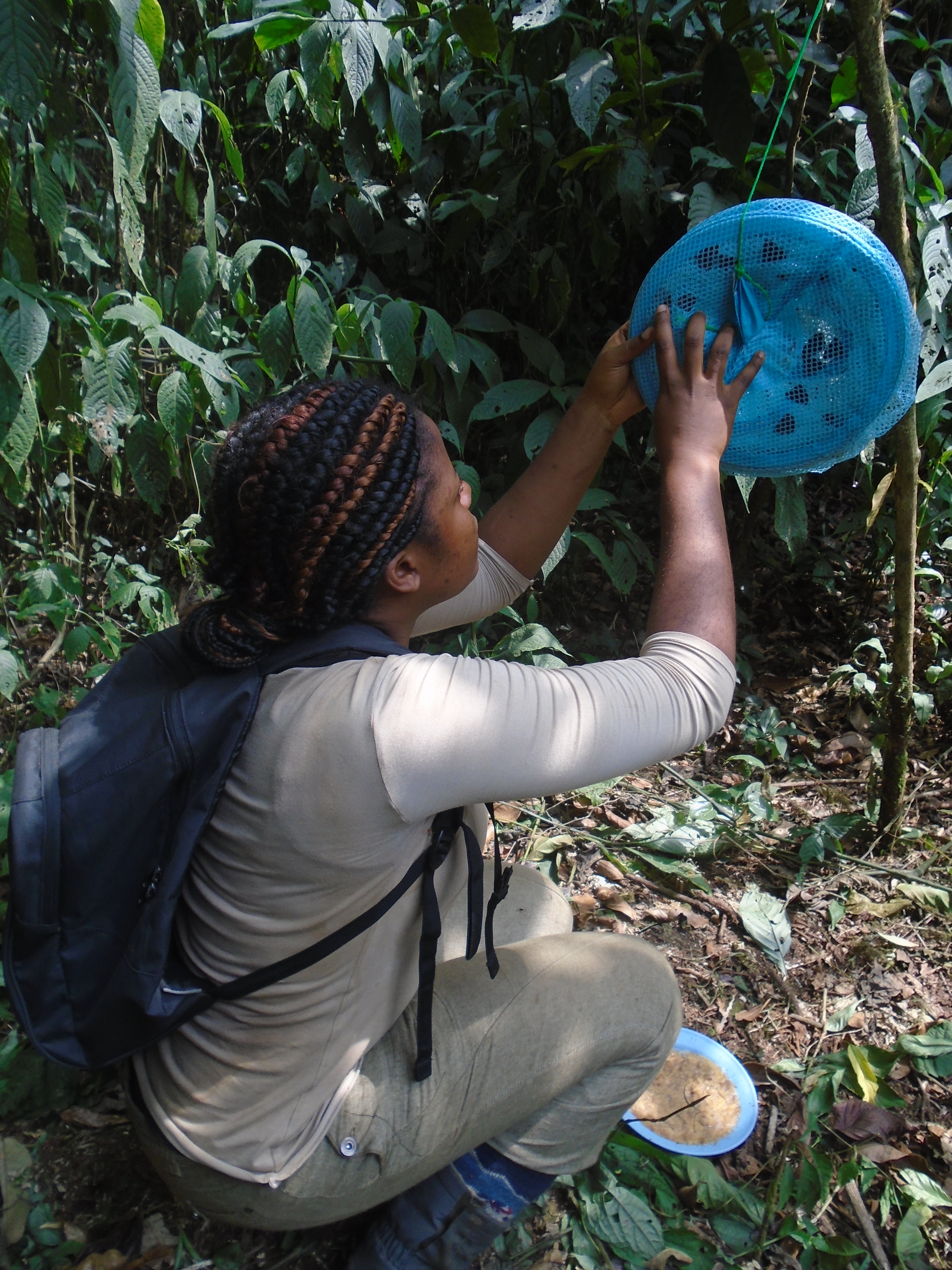 The ecology of butterflies on the mountain

Mount Cameroon, the highest peak in central Africa, harbors an incredible wealth of biodiversity. But the one creature visitors are guaranteed to see are butterflies. Richly hued, iridescent, basking in ever-shifting spots of sun or feeding on fruit. Butterflies are ubiquitous on the Mount Cameroon, and they serve important ecological roles, such as pollinating native plant species. Yet they remain little-studied in mountain areas; a lack of understanding which hinders the ability to conserve butterflies. 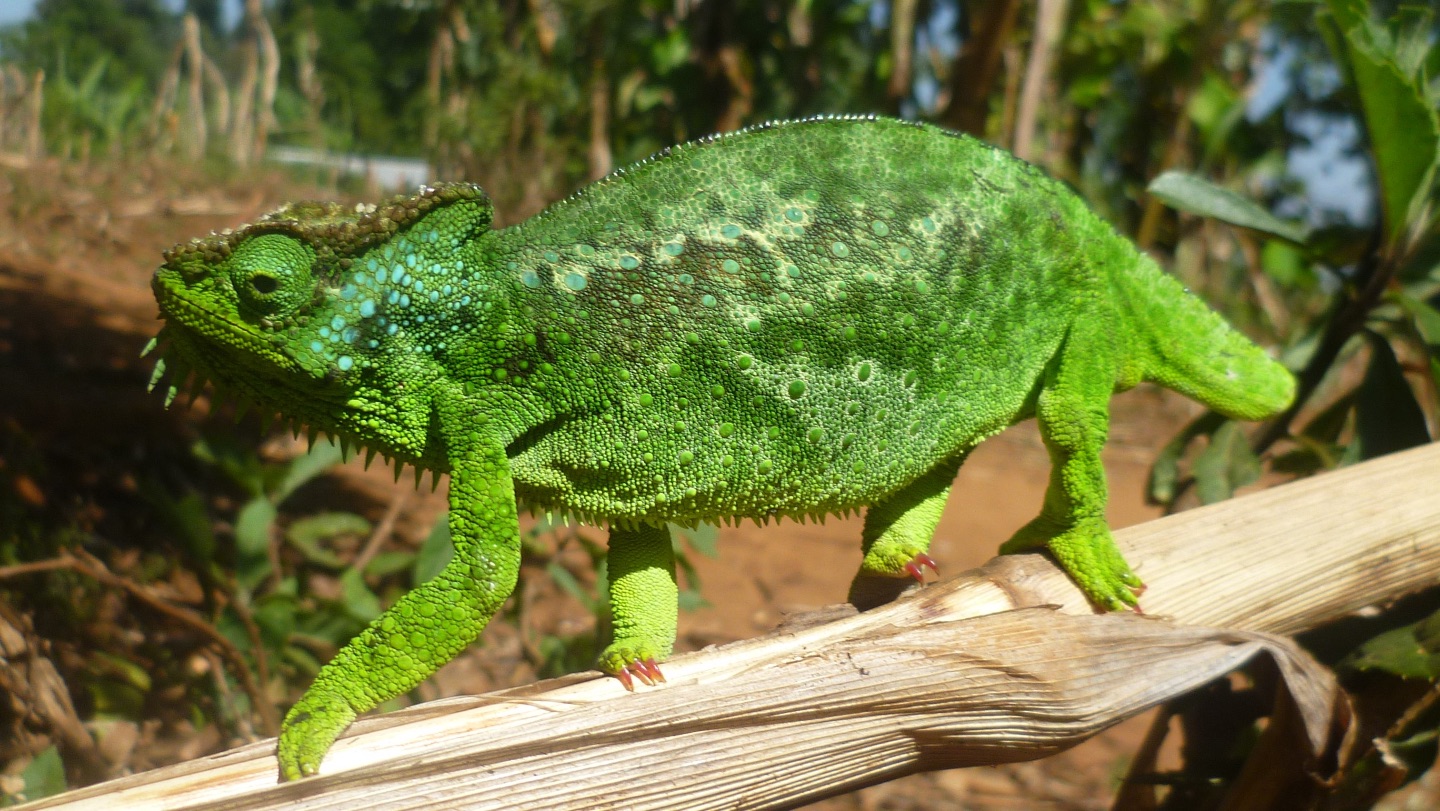 Cameroon is home to over a dozen known species of chameleons, including six that are endemic to the country's volcanic line — a string of volcanoes that extends from the coast into the center of the country.