Five of the world’s seven sea turtle species are found in central Africa. And over half of those species are considered threatened or endangered. In central Africa, sea turtles serve as significant sources of food and income for people living near turtle habitats. For her 2016 CARN research, Ursla Bénédite Koumbo Tagaoum assessed the status of sea turtles along central Africa’s coast. And she did it by working with people who are often a major conservation threat to sea turtles: fisherman. 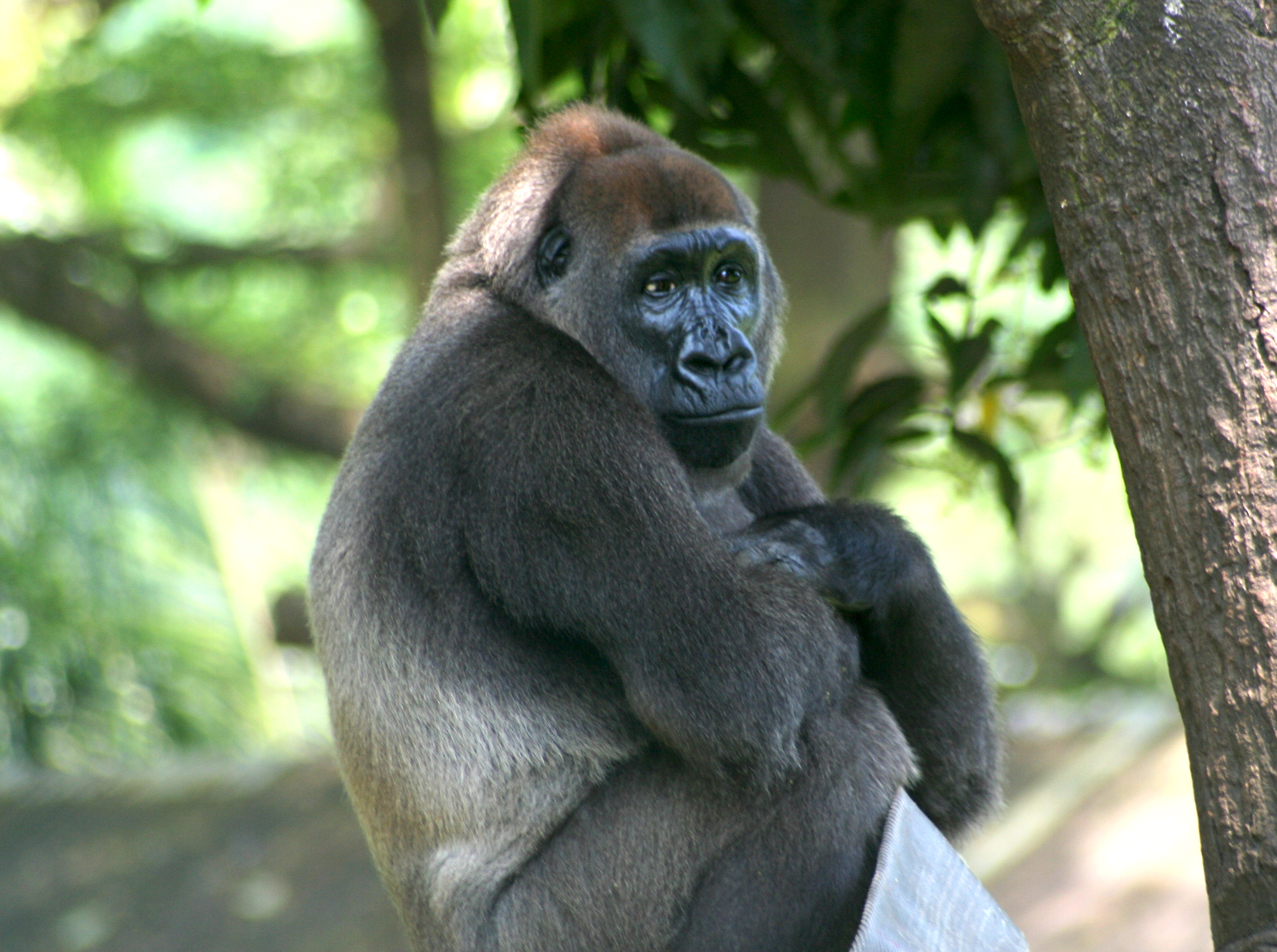 Farming, fragmentation and gorillas on the Cameroon-Nigeria border

In patches of highland forest along the Cameroon-Nigeria border live some of the rarest apes in the world: cross river gorillas, a subspecies of the western lowland gorilla. They are critically endangered. Less than 250 are left in the wild, the dwindling numbers largely due to habitat loss and illegal hunting.

Working with fisherman to protect a gentle aquatic giant

Little is known about the population status of the African manatee, the gentle-looking aquatic mammal found throughout west and central Africa. The little knowledge scientists do have, however, is enough to categorize the species as “vulnerable,” according to the IUCN. In Cameroon, manatees are hunted for their meat, accidentally caught in fishing nets and suffering from habitat destruction. 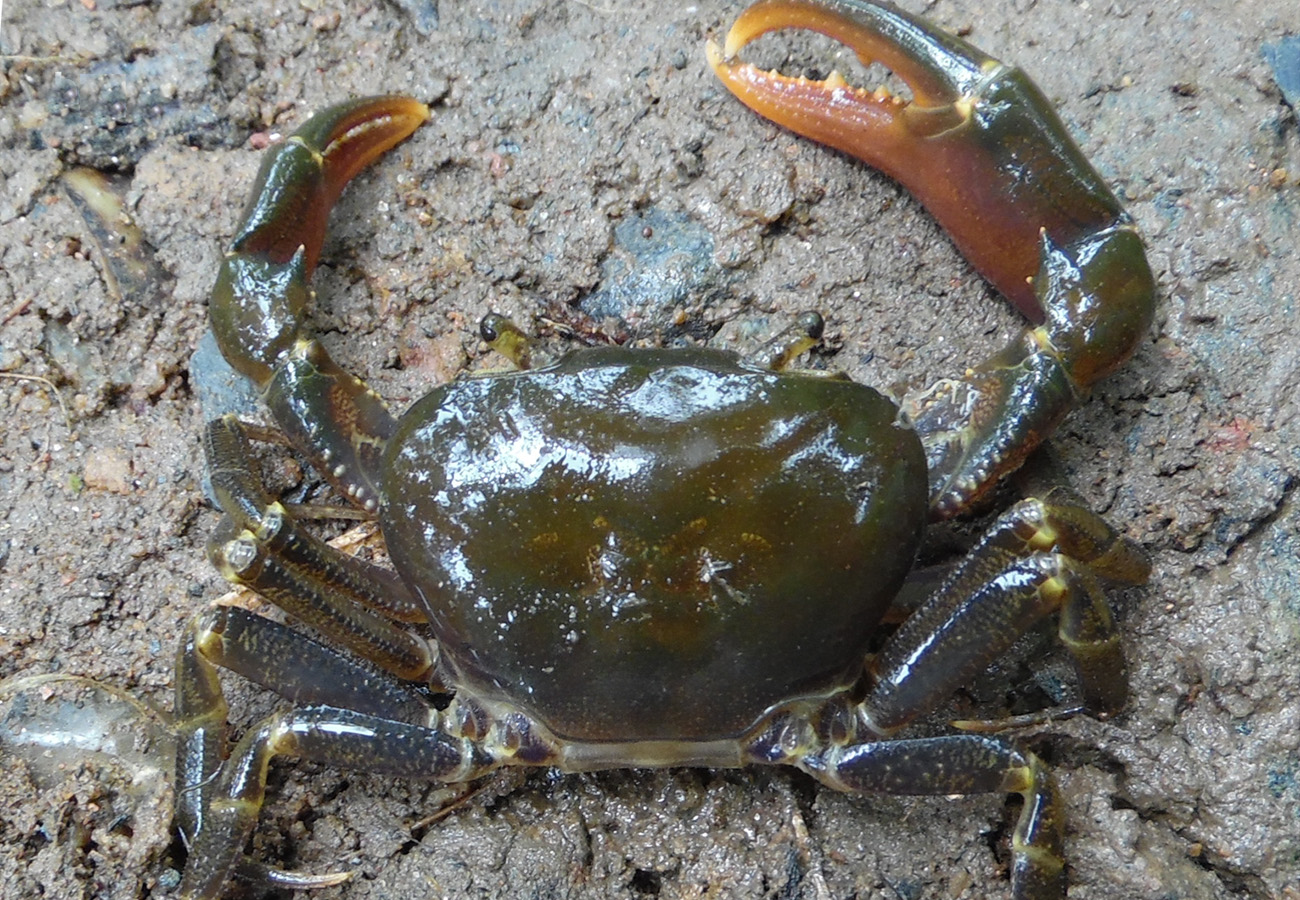 Louisea edeansis is an unassuming freshwater crab, as far as freshwater crabs go, of average size with a dull brown-orange hue. This endangered species lives in southern Cameroon, and was first described in the early 1900s. Some presumed it to be extinct, as it hadn’t been seen since then –  until Pierre Armand Mvogo-Ndongo took his CARN-funded field expedition to southern Cameroon’s Lake Ossa, and found the first Louisea edeansis seen in 100 years.