An amphibian sanctuary in Cameroon

Scientists have been charting a global decline in amphibians for at least a decade. While this decline has been well-studied in the neotropics, research is still sparse on amphibian diversity in central Africa. 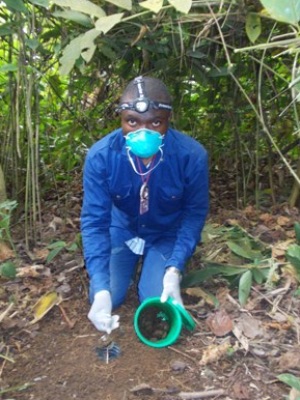 Dung beetles are crucial to the health of ecosystems. They help recycle nutrients, suppress parasites and even disperse seeds. They are also highly dependent on other animals -- specifically, what those other animals leave behind -- which influences the size, distribution and composition of dung beetle populations. 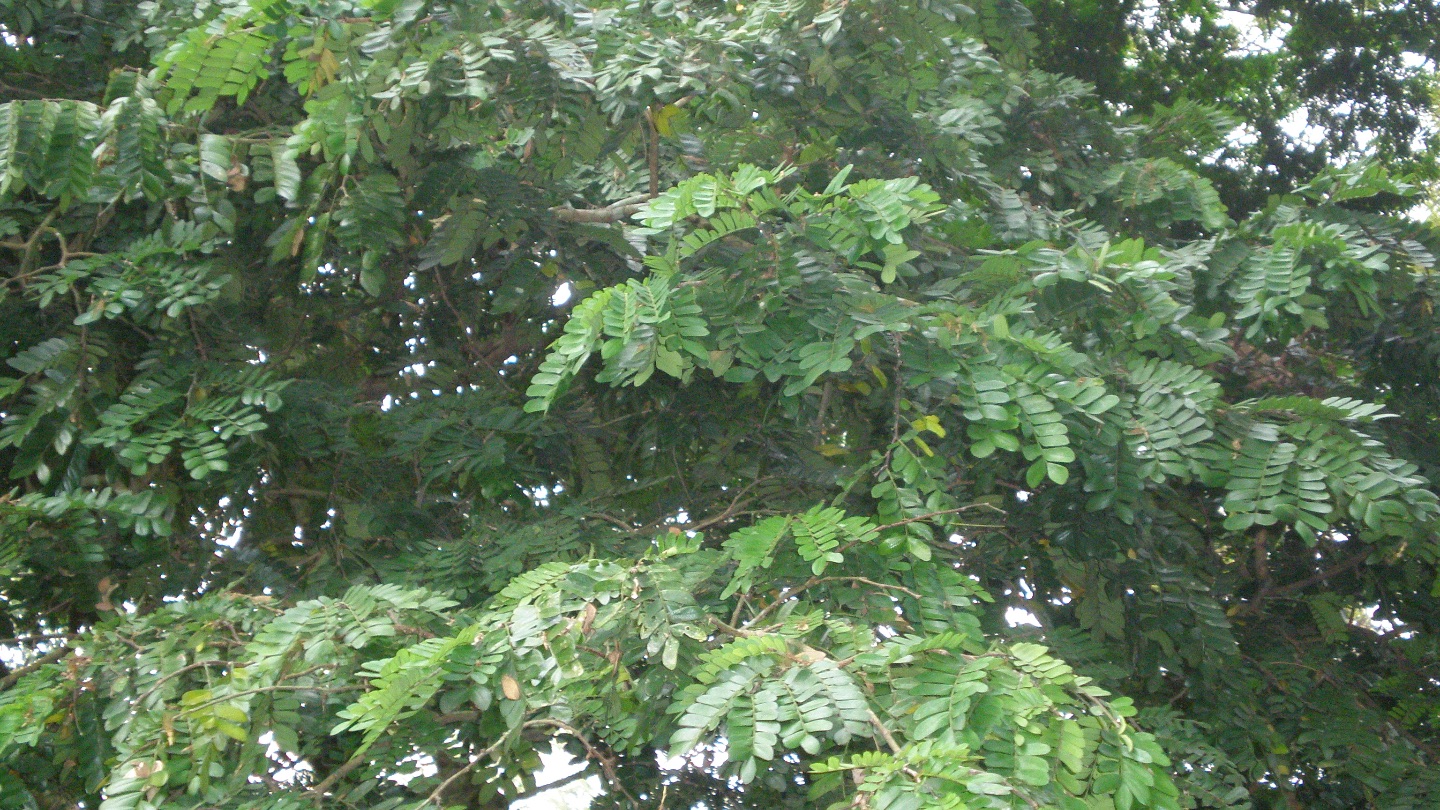 Understanding the environmental and social impacts of Cameroon's garlic trees

The garlic tree could be considered a miracle worker. Found throughout central Africa, the tree's bark is used to treat everything from toothache and snake bites to syphilis and amoebic dysentery. The bark's powder is used as a laxative and diuretic; its fruit is a potential antioxidant. The tree is sold throughout markets in Cameroonian, but little is known about how its popularity affects the species's future.